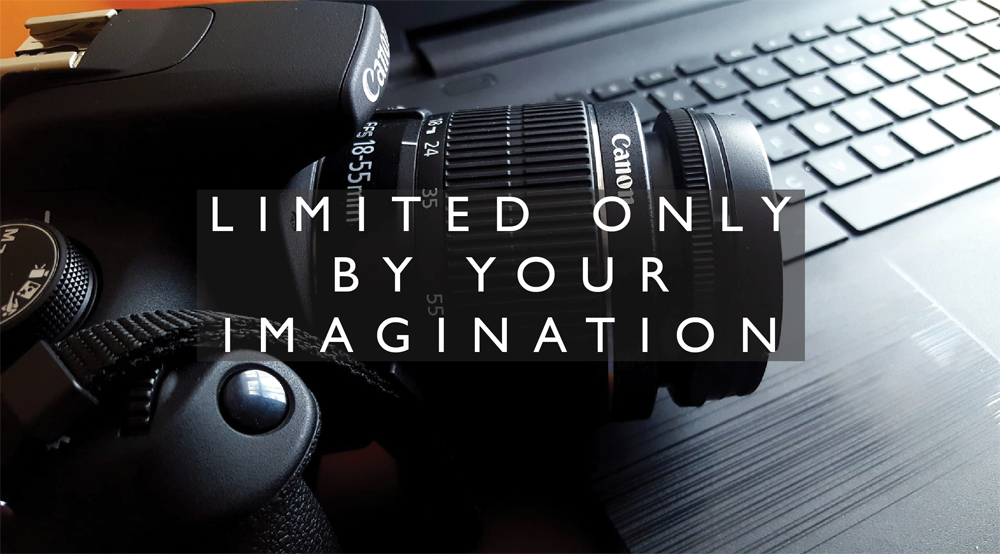 Ever Forgot To Create A Digital Copy?

Most professional artists know the value of their work; not least because they sell it.  Lots of artists fail to understand that value of getting EVERYTHING they create photographed or in the case of paintings, maybe even professionally scanned.

There are a many reasons why this is important and we will set out a few of them here:

It is impossible when you create something to know when or where you will want to use a digital image of that work in the future.

By having the foresight to get the work digitally recorded, the options availible to you are limited only by your imagination.

Do you need an image for a magazine retrospective artitcle about you, your work or, your studio?  Could you use it for your website?  Might it feature in a coffee table book or could it be used on a tea towel as merchandise?  Do you need it for your catalogue raisonné?

If you have no visual record of your artwork, any of these possibilities becomes impossible.

Folk who produce paintings and drawings will understand that The Model, the creative philosophy we promote talks about creating and selling prints of their work, this is something which enables your work to continue giving to you long after the original has sold, but it is not just paintings that can be sold as prints.  Images of sculptures can also be used to make you more money.

Several years ago I was involved in a collaboration with the British Fine Artist, Brett Neal.  He encouraged me to paint one of his Beadle in Boots sculptures and so in 2015, I spent a summer between June to October on the beach in Whitstable, Kent, every day painting ‘The Whitstable Dog’.

I was selling a range of prints off of a wall and the dog being painted engaged people in conversation; often dog lovers, but also art lovers and all different kinds of people in between.  As Summer drew to an end the dog itself was put up for auction using eBay and achieved a good price I was happy with.

The following year, passers-by were still asking me about the dog, so I produced a print which they could buy.  The print enabled them to own something they had seen created and it gave me some extra cash.  The Whitstable Dog print continues to sell from time to time. 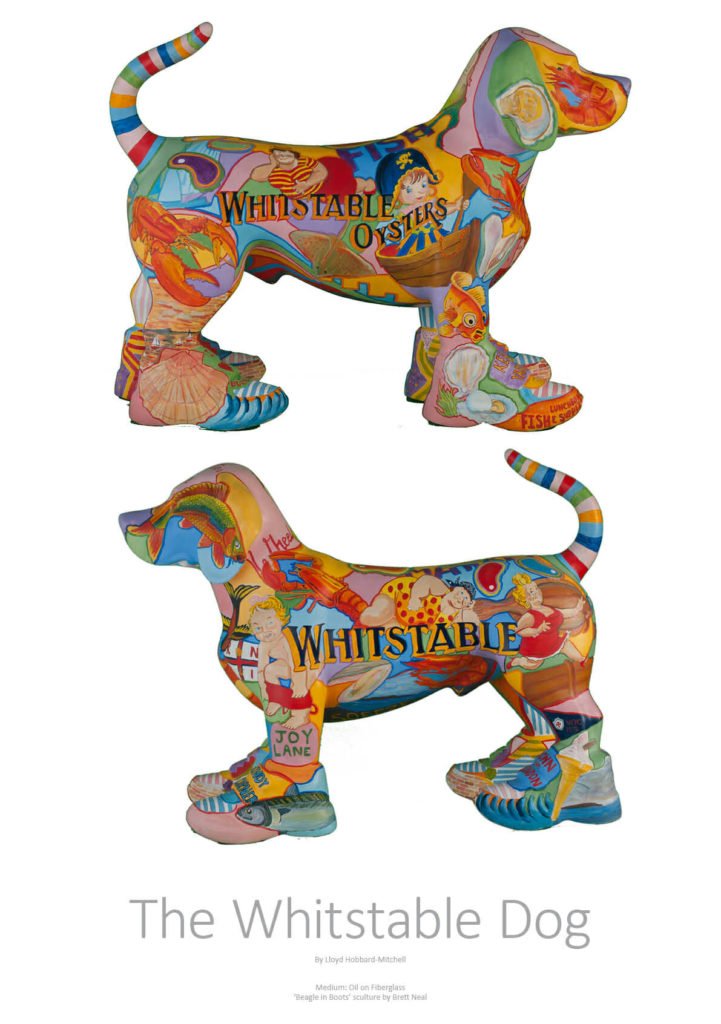 The Whitstable Dog Print (above)

Can you answer the question “Where is your work?”

An up to date catalogue raisonné allows you to do just that.  Elsewhere in this blog, we have talked about what it is and why you need one.  The point here is that if it is to be user-friendly and maybe even a page on your website, you need digital images.

Added to that the idea of copyright and legacy.  Your loved ones are able to benefit from your work for 70 -100 years (depending on the jurisdiction) after you have dropped off your mortal coil.

If your estate is to be managed in a way which is remotely business-like, you will need to have your catalogue raisonné up to date as well as the highest definition digital files saved to the cloud where your beneficiaries know they can access them for future commercial use.

The Model deals with merchanidisingand licensing, so we will be exploring that in greater depth at a later date.  Suffice to say that you will need a high quality digital image if you want to either make your work into things your Real Collectors want to buy or even license the use of your image for someone else to make something to promote their business or event.

Whether it is an Open Studio, an exhibition at a local gallery, a private view…the list goes on and on, you will need to think about providing an image of your work.  Most probably your most recent work.

If you routinely capture your creations electronically and save them in teh cloud (safest) then this will be no problem when the person responsible says that there is a wondow at the printers and they need all images by 3pm this afternoon.  It happens.

So we assume that you have a website or use the URL to your ArtMarketDirect gallery to promote your work.

You will need an image of your work to upload your work for sale, but if something is sold, you should still list it as ‘sold’.  That way you can communicate to your Real Collectors that you are prolific, the direction your work is taking (so there are no bad surprises) and so there is an ever increasingportfolio of your work folk can look at.

Maybe you want to feature the image in your own blog too and that is another way to create link to transition fold back to your gallery where things are for sale.

Of course, everything you sell needs to be shared on social media.  Let others see your celebration and gratitude to the Real Collector who put their faith and money in yoru direction.  Popularity breeds more popularity, sales breed more sales.  It’s very simple.

Like most things, the amount of effort and money you spend will have a direct effect on the quality of the image you have of your work.

In most situations, a point and shoot camera or your iPhone will not give you an image which you can print from, or would want to leave as an asset to your descendants.

Email us.With ArtMarketDirect.com artists are able to take control of their own careers, list their own pieces for sale to collectors and undertake their own fulfillment of orders.The only stipulation on ArtMarketDirect.com is that the work you list is your own and is original. Where prints are for sale, we ask that all image copyrights belong to you and that you are legally disposed to sell the pieces you have on offer.The site is FREE to use with only 10% sales commission OR for those willing to bet on themselves with only a nominal subscription (from less than £1/month) to upload unlimited artwork and very low 3% commission on sales. If you are a creative ArtMarketDirect.com is the best option you have.

7 Ways You Can Develop Your Work

How Well Do Your Blog Posts Reinforce Your Brand?

Why You Must End Your Inconsistent Voice or Style